The Power of Trajectory 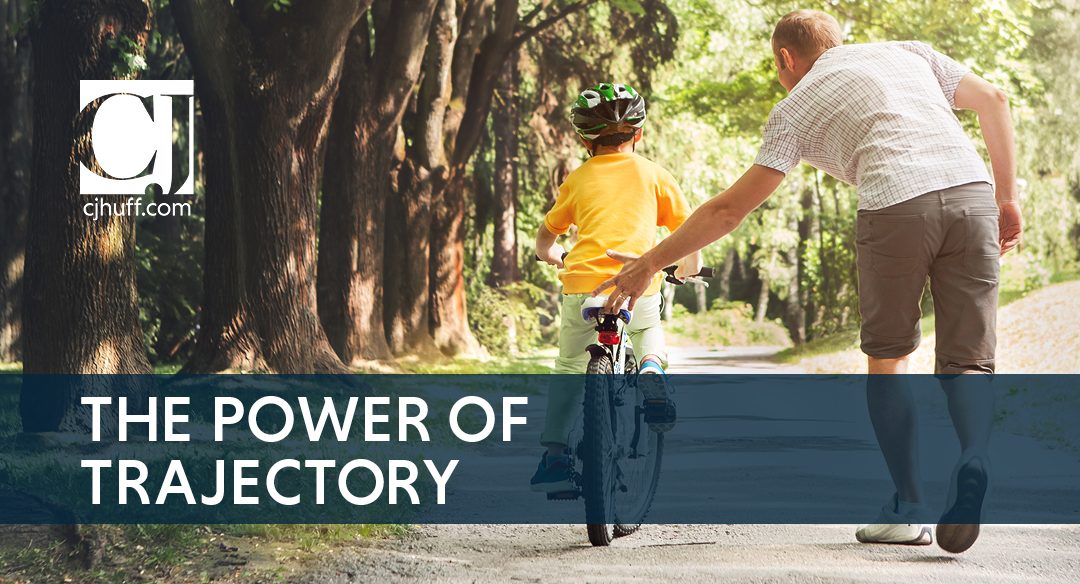 A few years ago I had the opportunity to spend some time with Missouri Senator Roy Blunt. We were walking around a retrofitted big box store at Joplin’s Northpark Mall that had been converted into our temporary 11th and 12th-grade campus following the Joplin Tornado that destroyed our only high school.

As we walked the hallways of what was soon to become home to 1,000 high school juniors and seniors for several years, he lamented on his personal experiences as a teacher, as well as some of the lessons he taught his own kids as they grew up. During our time together, he shared how he used the mathematical concept of trajectory to encourage his students and his own children to think about their approach to life as small incremental changes that can lead to huge improvements.

As a nation, it’s no secret that childhood poverty is growing at an alarming rate. In fact, our children are among the poorest among the 35 industrialized countries of the world. However, I’d also challenge anyone to debate me on this fact. Beyond the normal indicators that define poverty – such as food insecurity, household incomes, availability of health care, etc. I believe I can successfully argue that far too many of our children are poor in a different kind of way…they are relationship poor.

Consider this statistic as reported in a study titled, “The Mentoring Effect: Young People’s Perspectives on the Outcomes and Availability of Mentoring” conducted by Civic Enterprises and Hart Research. There are 19 million youth in our country, 9 million of which are our most at-risk youth, who will reach the age of 19 without EVER having a mentor in their life. THAT is a travesty.

If you have read this far, it means you care enough to be concerned. Help change a child’s trajectory by investing an hour a week in the lives of our nation’s most valuable asset…our children.