Life is a Highway…Just Drive 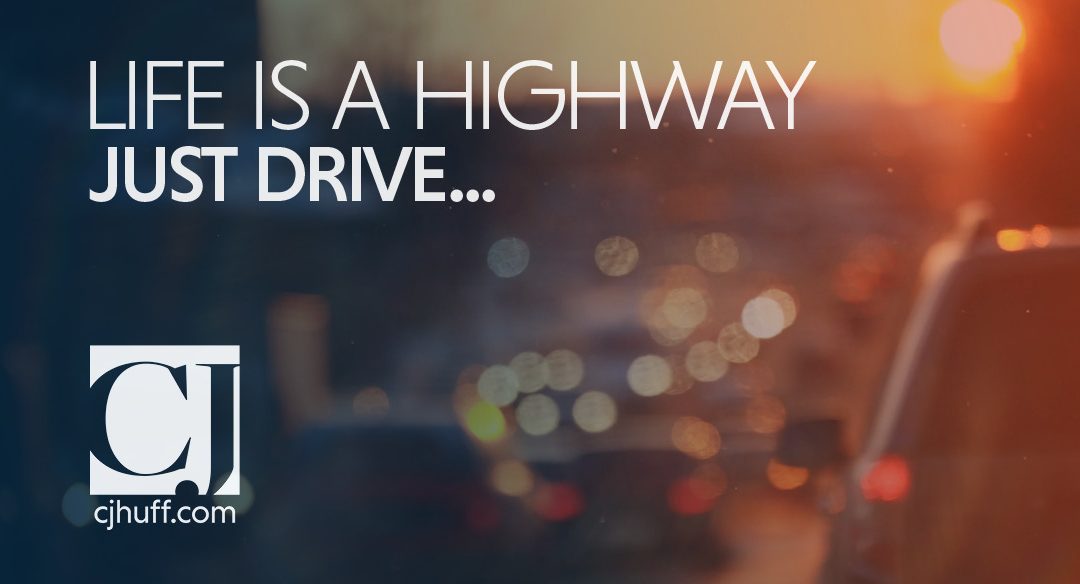 As kids grow up, there are few things more unnerving for a parent than when they start learning to drive. Being in the passenger seat while they first try to parallel park is scary. It’s even scarier to imagine (or experience) not being in that seat as they pull out of the driveway and leave by themselves.

The gravity of parenthood weighs heavy, and the respect I have for my own parents and what they went through to raise me is growing daily.

Learning to drive is a right of passage from youth into adulthood. Depending on how you drive, you may or may not appreciate the following quote by James Baldwin:

“Children have never been very good at listening to their elders, but they have never failed to imitate them.”

You have been teaching them to drive all along. They have been learning ever since you put them in the car seat and brought them home from the hospital.

Good drivers model behavior to match. Although I won’t worry any less about my kids when they start driving on their own, I do know that, for the most part, I’ve been an example of good driving for my kids. And I know I’m not going to let them go it on their own until I feel certain they are ready.

Imagine for a second if you were a 15-year-old who had never seen a car and someone handed you the keys and simply said, “Just drive!”

The point in this analogy is that far too many of our kids are handed “the keys” to life and told to “drive” without any driver’s education. No one was there to model behavior for them.

As a nation, we can talk all we want about the need for our students to be college, career, and civic-ready. But think about a kid who has never had that behavior modeled for them. They have no idea how to even get the “vehicle” out of “park”. Imagine being the first one in your family to graduate from high school, let alone go to college. It’s a scary thing to go it alone.